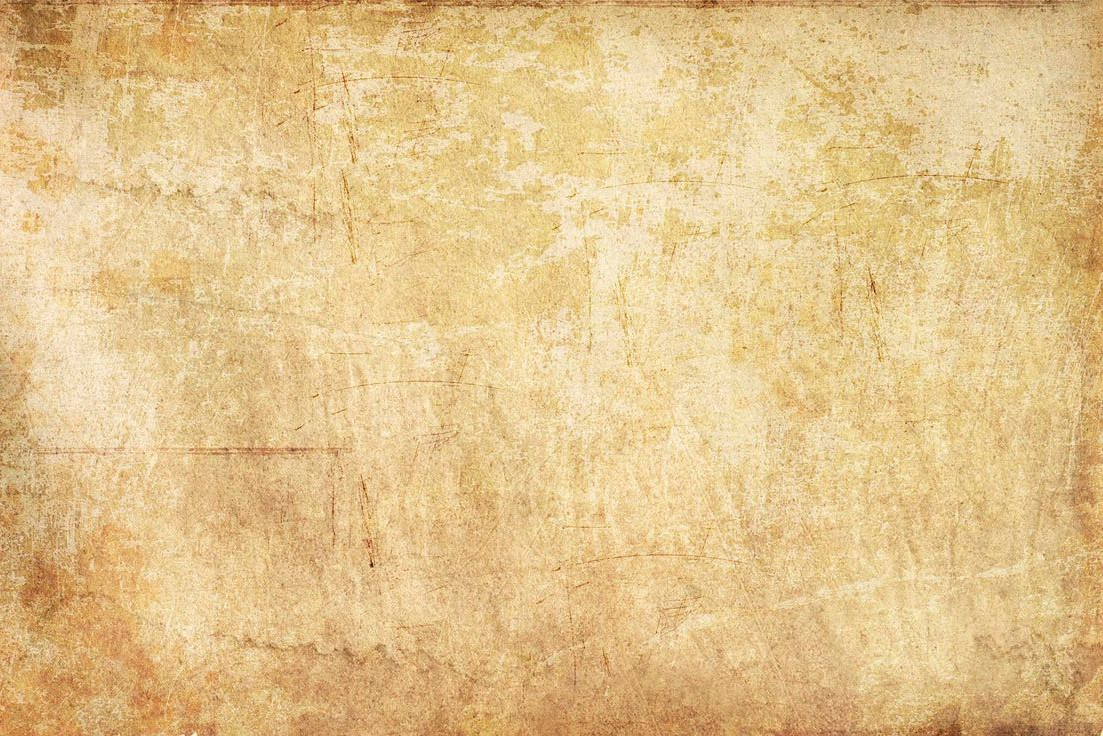 The Conference will take place at:

The Italian Geographic Military Institute (IGMI) is the Army’s geographic supporting office. It is also the National Cartographic Authority according to the law n° 68/1960 and therefore the high quality cartography, produced by the institute and used by both public and private entities, is considered the official state cartography. In 1861, after the Italian unification, the IGMI began its activity as the Topographic Office of the Italian Army Staff, inheriting traditions and experiences from the topographic offices of three pre-Unitarian states: the Kingdom of the Two Sicilies, the Kingdom of Sardinia and, of course, the Grand-Duchy of Tuscany. 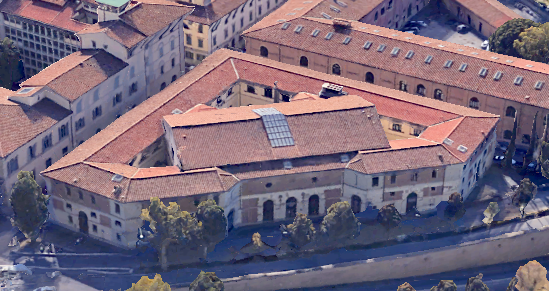 It was moved from Turin to Florence in 1865, it became the military topographic office in 1872 and ten years later it was named Italian Geographic Institute.
IMGI main activities are: 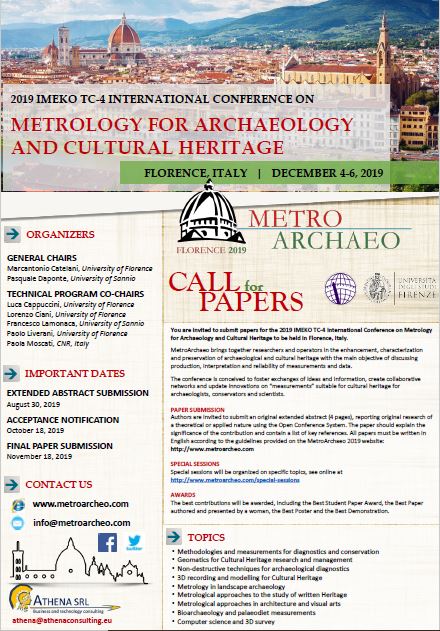 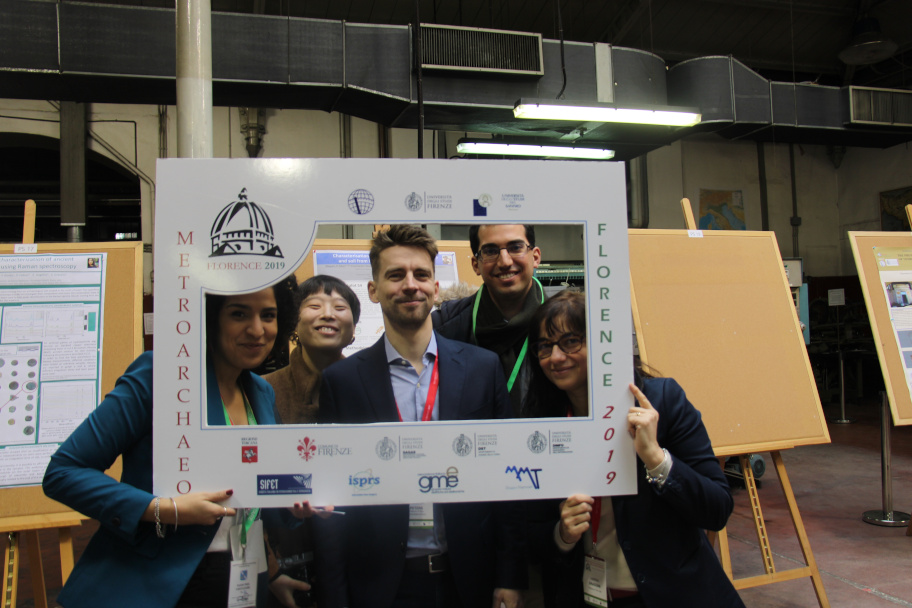 On behalf of the entire Organizing Committee, we would like to thank you for attending MetroArchaeo 2019.

Relive the best moments of MetroArchaeo 2019 with the Photo Gallery. Feel free to contribute to the Gallery by including your own photos. 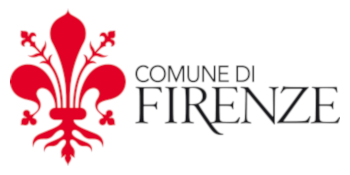 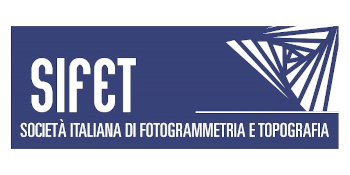 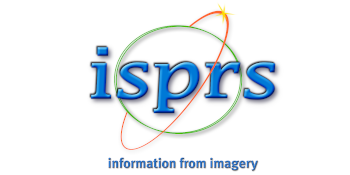