WHAT’S NEXT IN PAST LANDSCAPES STUDIES? DRONE-BASED PLATFORM A KILLER APPLICATION IN ARCHAEOLOGICAL SURVEY 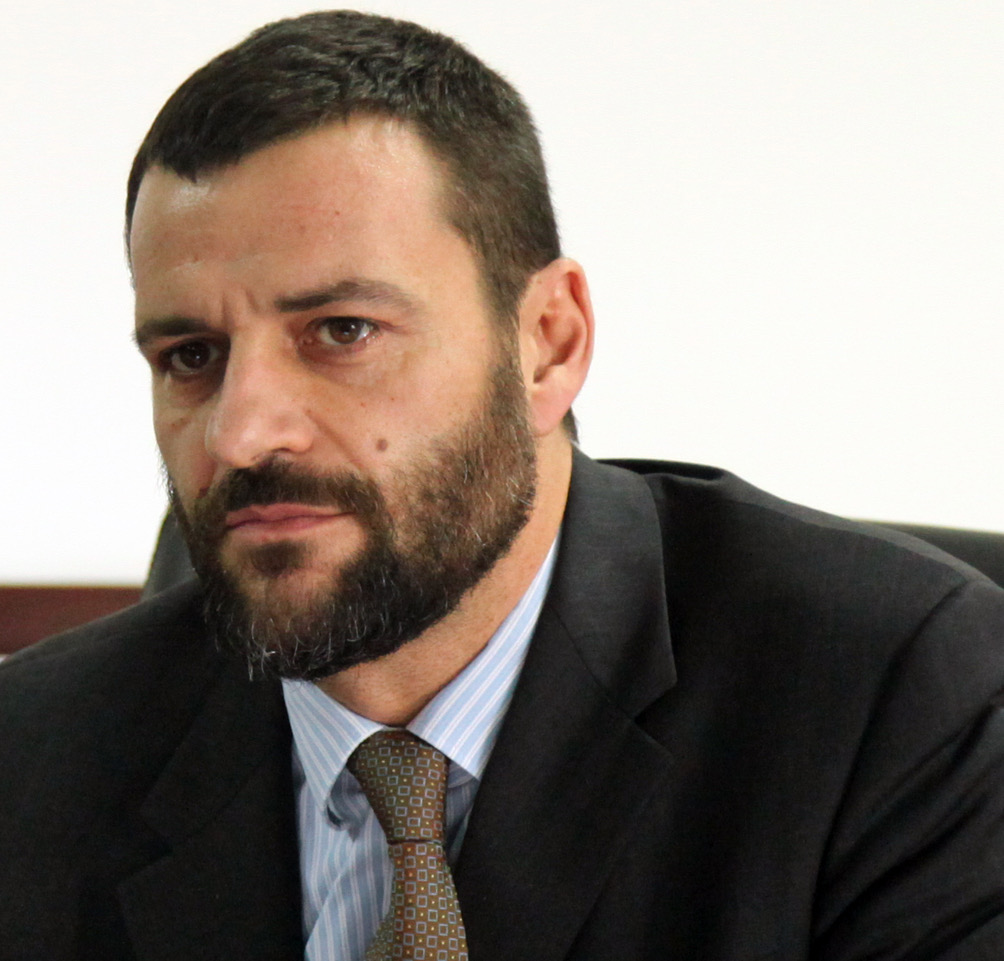 In the last decade new and progressively more sophisticated aerial platforms – UAVs or drones – have become widely available for archaeological applications traditionally carried out through the use of balloons, kites or light aircraft. More recently archaeologists have been testing both the drones and their sensors for the 3D recording of excavations, monuments and historic buildings as well as for the survey of whole archaeological sites and their landscape contexts. The scale and market expansion of these platforms has been driving the rapid development of both active and passive sensors specifically designed for UAVs.
Today, drones are becoming more and more versatile through the creation of multiple devices that can undertake activities traditionally treated as either airborne (LiDAR) or ground-based (geophysical prospection). Drones are now available for 3D data capture in exploratory air photography and landscape survey, capable, with the aid of semi-automation and AI, of identifying and documenting surface scatters of archaeological material. High-resolution LiDAR survey, multispectral imaging and geophysical prospection by both radar and magnetometry can now be successfully undertaken through the use of drones – a real ‘life-giver’ in terms of archaeological technique. These advances promise to revolutionize the practice of archaeological survey as a whole.

Stefano Campana has been working for the past fifteen years at the University of Siena (Italy) and the University of Cambridge (UK). He is specializing in landscape archaeology, remote sensing and archaeological methodology for purposes of research, recording and conservation. His work is focused on the understanding of past landscapes from prehistory to the current age. The principal cultural context for his work has been Tuscany but he has also participated in and led research work in the UK, Spain, Turkey, Palestine, Iraq and Asia. Since 2006 he has been a faculty member of the University of Siena (Italy), in the Department of History and Cultural Heritage, where he has engaged in teaching and research as associate professor in Landscape Archaeology. From 2016 he has also been invited from the Department of Social, Political and Cognitive Sciences of the University of Siena to teach “Cultural Diplomacy and Archaeology” within the international master course in Cultural Diplomacy. From September 2014 to June 2016 he became Senior Research Fellow at the University of Cambridge (UK), Faculty of Classics.
He has established a sound reputation as an international authority in the field of landscape and digital archaeology. He promoted concepts such as ‘emptyscapes’ and the ‘archaeological continuum’ within rural studies and he have demonstrated their relevance to theoretical and practical approaches within Mediterranean archaeology, notably through the systematic application of large-scale geophysical survey, aerial exploration and air photography, including the use of drones and drone-based lidar.
In 2011 he was proposed and admitted as a Fellow of the Society of Antiquaries of London (FSA) and in 2012 he was invited to be a member of the General Management Board of HIST, the Governing Board of the International Centre on Space Technologies for Natural and Cultural Heritage, under the auspices of UNESCO and the Chinese Academy of Sciences. He was invited as visiting professor in 2014 at University of Lund, Department of Archaeology (Sweden), in 2016 at École Normale Supérieure (Paris), in 2017 at the Institute of Archaeology of Erbil (Erbil-Iraq) and in 20202 at the University of Bucharest, Faculty of History. 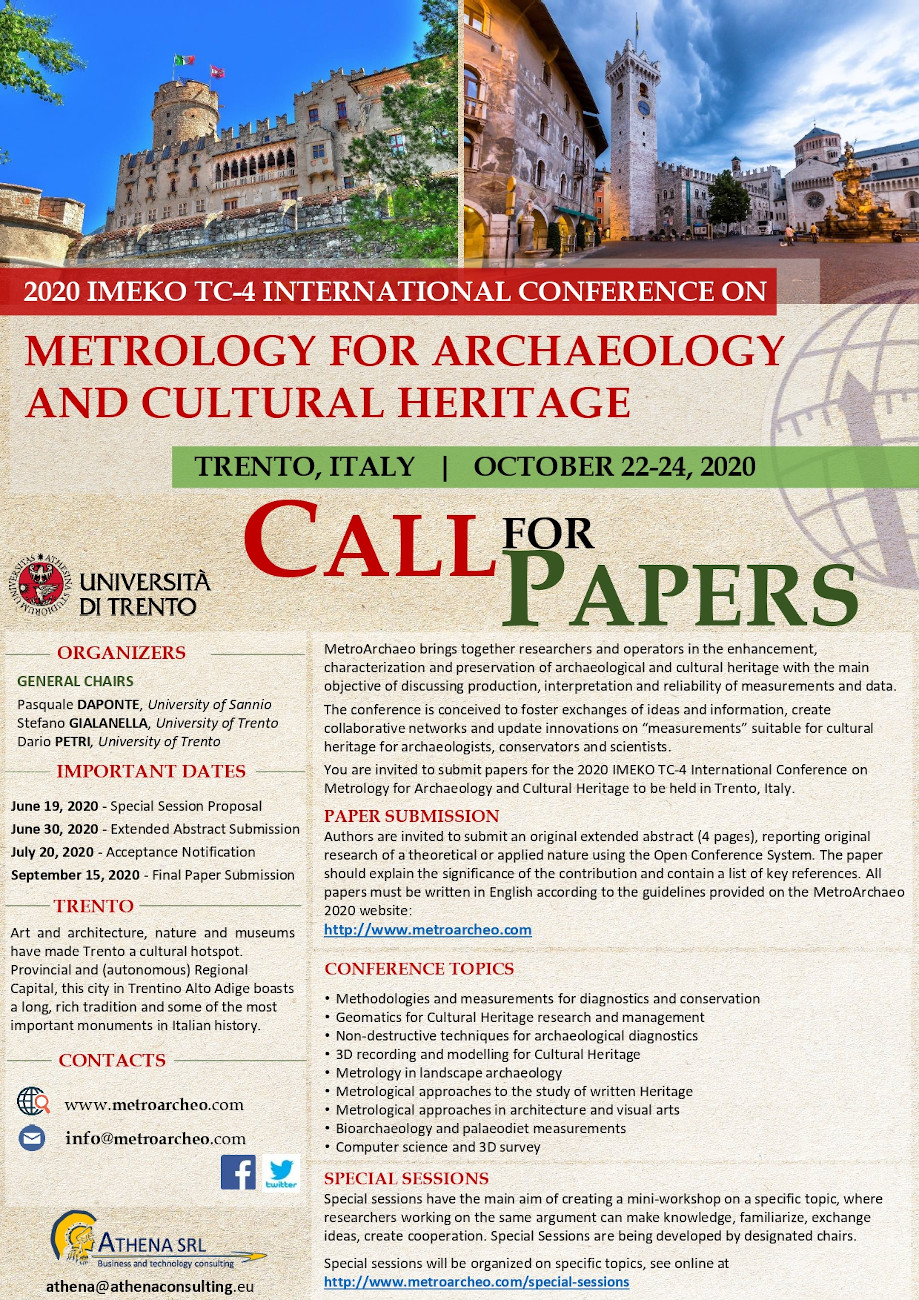 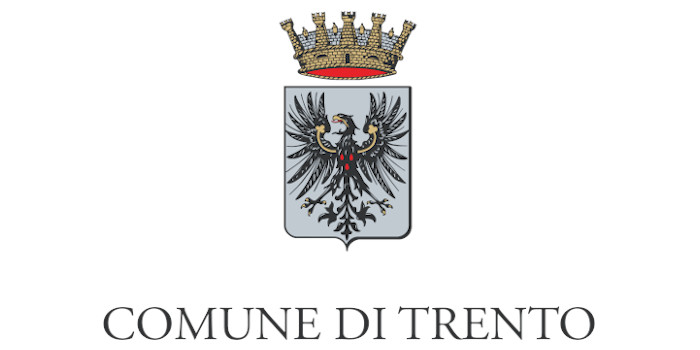 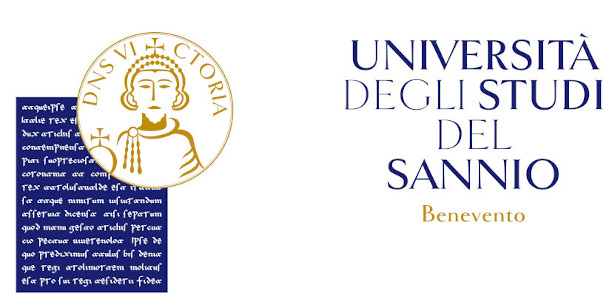 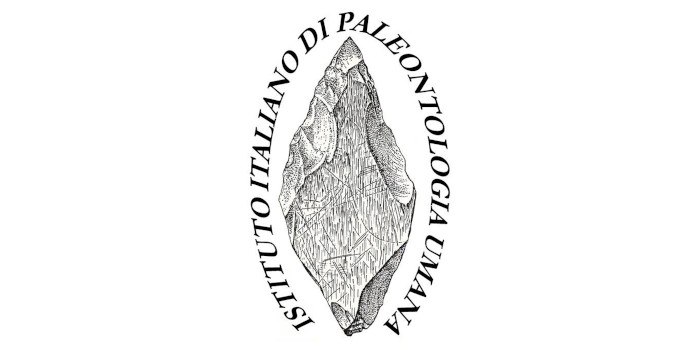 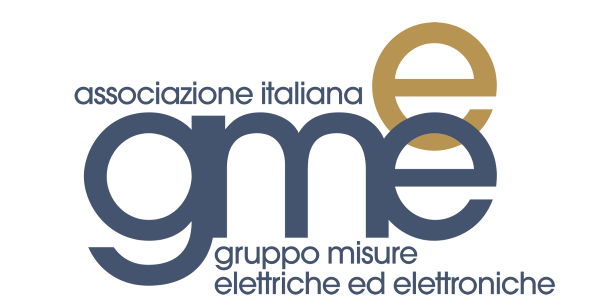